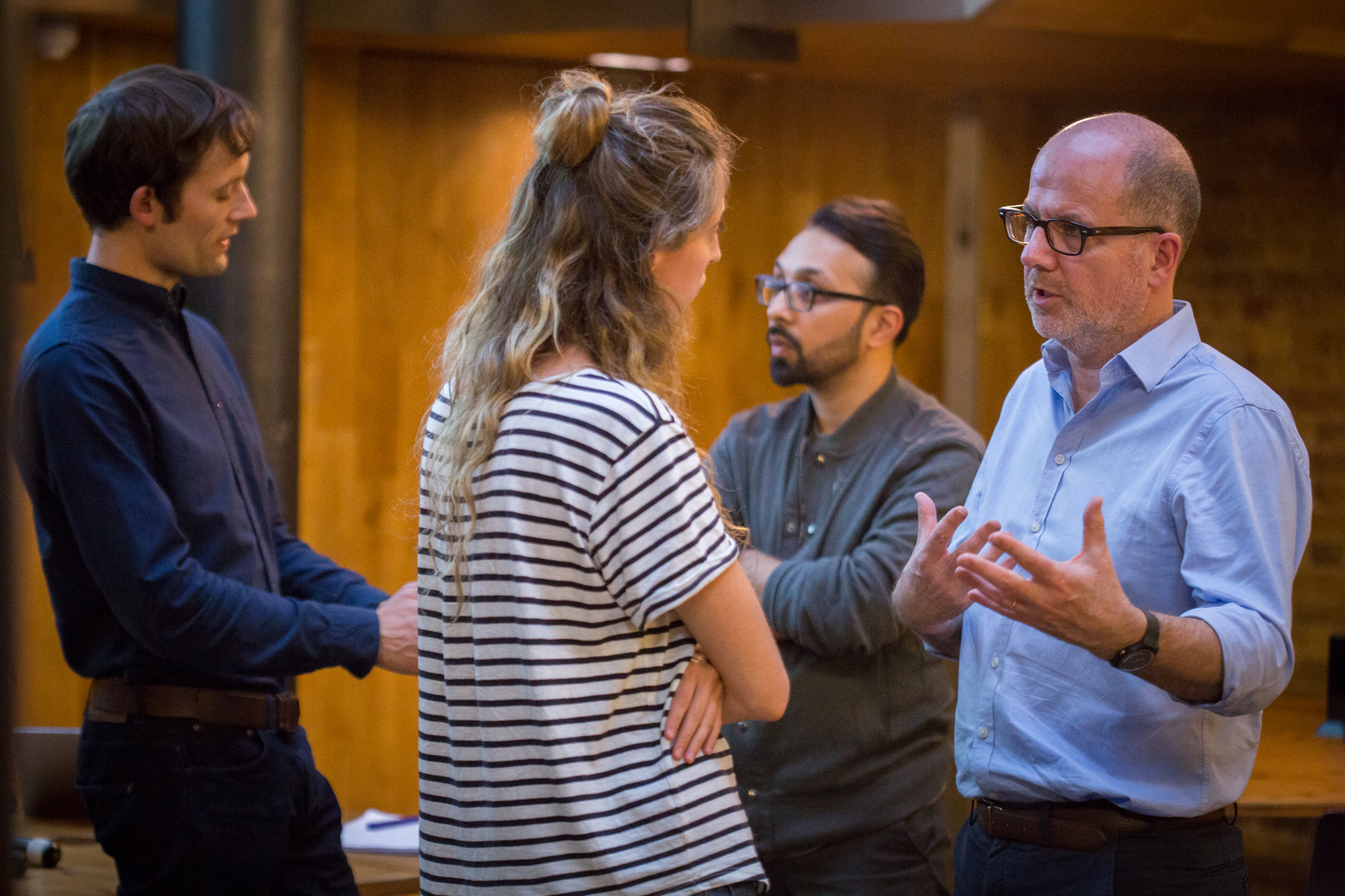 Cohere was founded from very different worlds, views, even language and definitely perspectives.

Simon, a graduate of French and British business schools, had spent over a decade at the top of one of the UK’s most influential communications agencies, Fishburn Hedges, which was in turn part of Omnicom, one of the world’s biggest marketing groups.  He’d worked for big corporates and global brands, from BT Group to Nintendo, but also non-profits such as The Carbon Trust and Business in the Community. Operating increasingly in the sphere of responsible business, he became focused on how business needs to change to live up to the greater expectations of a fast-changing, global society.

Daniel started out working with grassroots local community associations in Sheffield, then came via Social Psychology at the LSE to campaigns and movement building for some of the world’s biggest NGOs, including Medecins Sans Frontiere and the Global Alliance for Tax Justice.  Surrounded every day by attempts to change the world for the better, the elephant in the room always seemed to be the role of business. It was clear that only by changing business could we tackle the big societal challenges we face. Despite positive signs, this wasn’t happening anywhere near quickly enough, but some of the thinking and techniques of mission-driven campaigning seemed well suited to increase the velocity.

We immediately realised our aims and interests overlapped – and that we had complementary skills, experience and connections. By combining these we could build a fluid and flexible network with diverse experiences and perspectives, themselves reflective of a changing world. This small but powerful group was the basis of Cohere.

We want to work directly with a new generation of businesses and leaders who want to evolve their identities and their operations to thrive in a fast-changing cultural climate – and by doing so build commercial success that delivers for everyone.  Going beyond just a well-crafted purpose statement.

In our first year we’ve worked on some fascinating projects – from the genesis of a new social enterprise based in West Africa, to refreshing the identity of specialist impact investor the Architectural Heritage Fund, to working on a Google-funded project to develop a mobile game that encourages empathy, and a strategic review for a New York-based economic advisory group. 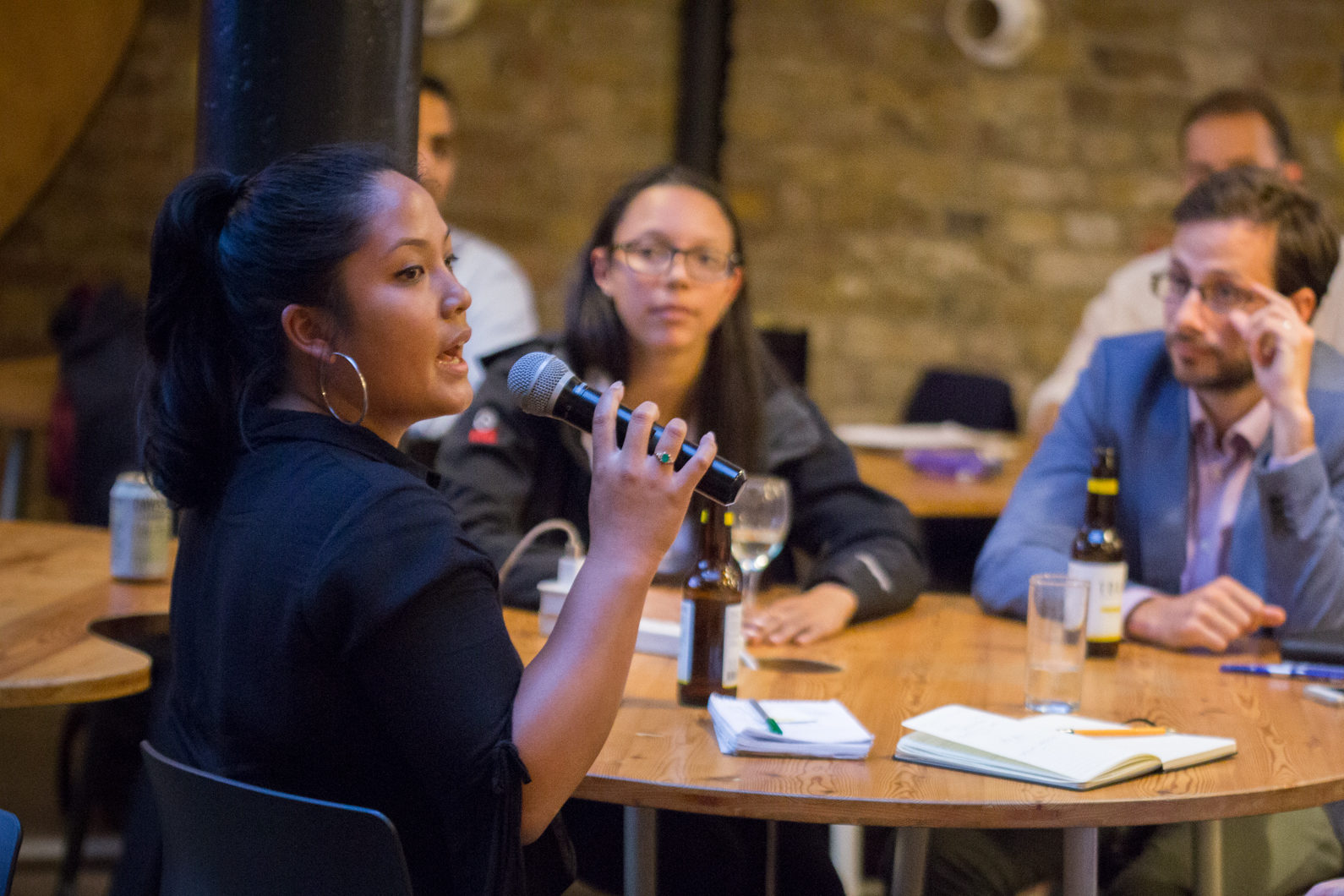 Alongside this, we’ve also started our own side-projects and programmes that support our agenda for change. Among the first of these is Critical Purpose – a new network and series of events aimed at bringing urgency, practicality and seriousness to the disparate efforts to make business a force for good – so a bit less flag-waving and more hard-questioning.  You can read the write-up of our first event in June here – and join the meetup group for news of future gatherings.

We’re excited to be involved in this work at such an important point, and always keen to talk about potential collaborations. If you are interested in talking to us about any of our experience, current projects, or just want a coffee to discuss recent developments in the world, do get in touch.