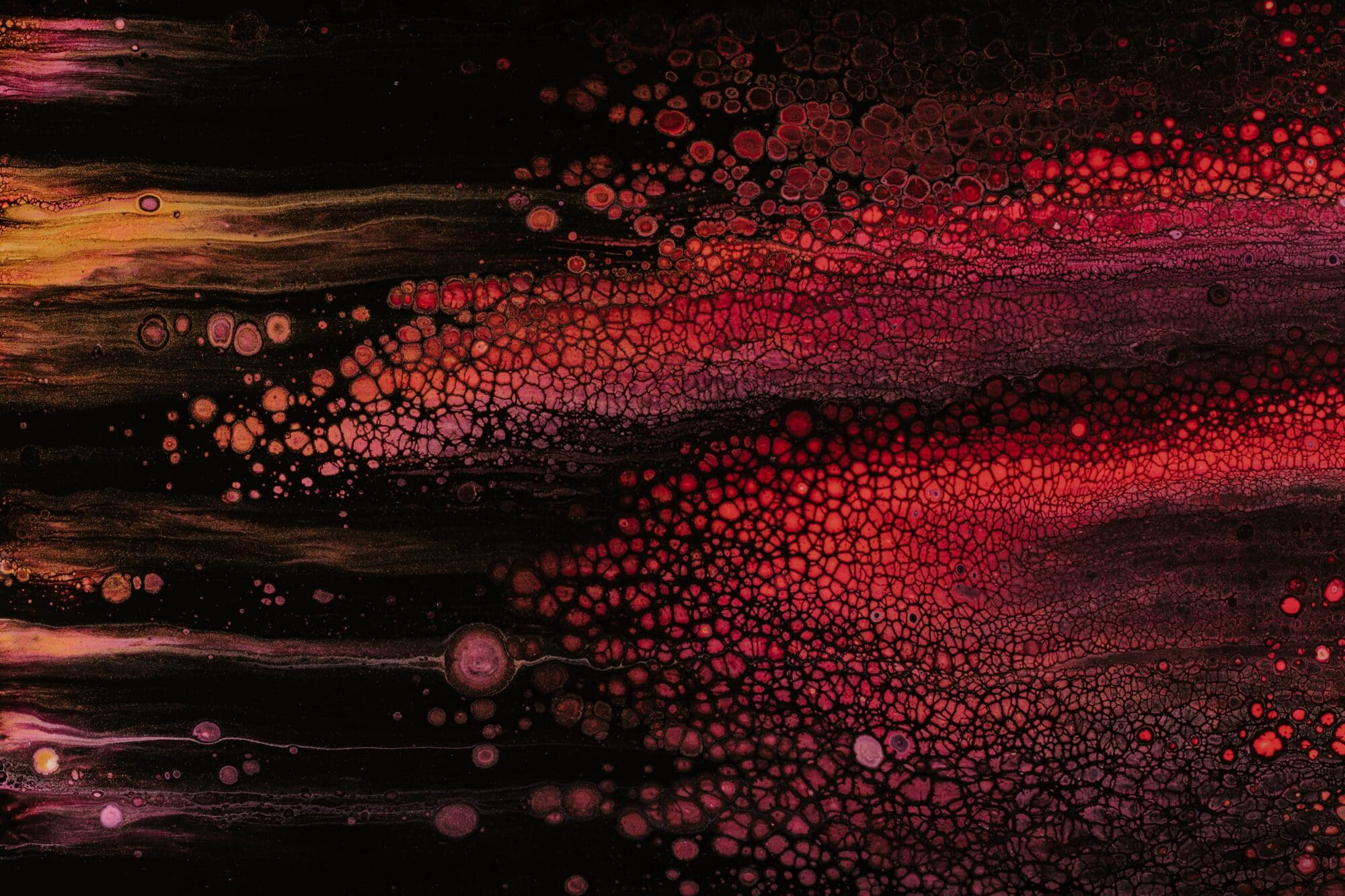 Two things that none of us are going to run short of during this crisis are analysis and predictions.

A chaotic and fast-moving situation, and many people stuck at home with time on their hands, has combined to produce a torrent of visions, think pieces and opinion – not always based on a great deal of evidence.

With this in mind, we decided early on in the crisis that it might be helpful to pull together some contacts from our network into small discussions, give our views and get their feedback, to help refine the signal of true insights from the general noise.

Our most recent of these discussions took place last week, and focused on the challenges that face values-driven organisations in particular as we start to think about the future after the pandemic.

As you might expect in such an event, the discussion ranged far and wide, but there were four main areas that emerged as the key challenges ahead, from the on-the-ground practical to visions of a future society:

Winners and losers of the new way of working

Time for Purpose to grow up

A collective response to a societal challenge?

The long transition – visions of the future on hold

We’ve found the roundtable sessions we’ve held so far to be both interesting and useful discussions, and plan to hold more of them  over the next few months. If you are interested in attending one of these, please get in touch with Simon or Daniel – simon/daniel [at] coherepartners.com