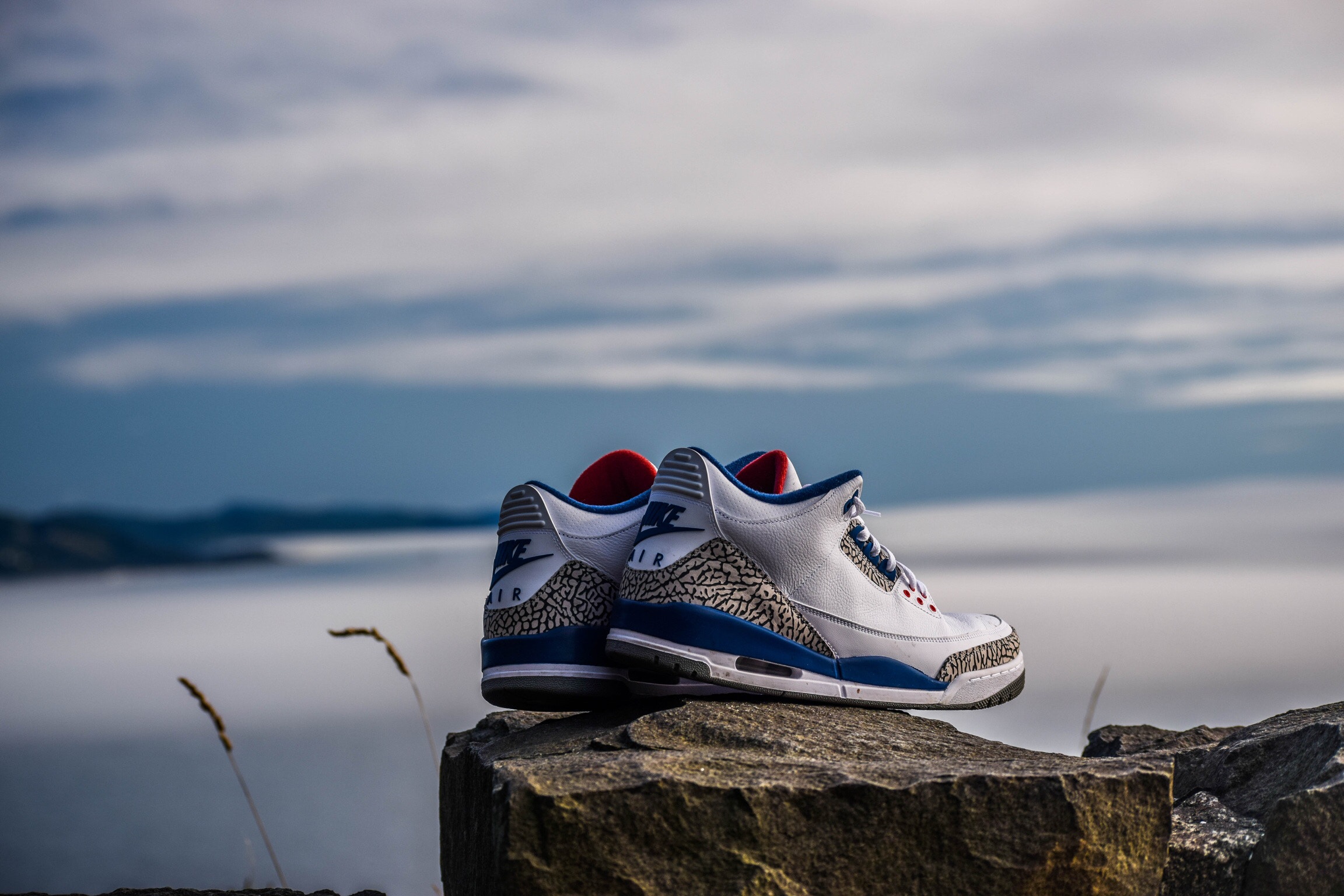 Can activist brands have their cake and eat it?

These are just some of the words that have been used in the past couple of weeks when talking about that campaign.

Reactions to the latest Nike campaign can sometimes be as polarising as the campaign itself – hardly surprising given its context.  But it’s also typical of our reactions when brands stray into the territory of corporate activism, and even its milder sibling, social purpose.

You can’t have it all, it seems.  Business can’t be social and commercial, can’t be purposeful and targeted, can’t be compassionate and ruthless.  It’s either one or the other. Debate.

The campaign is probably all of the above, but it is certainly calculated.  One of the world’s biggest brands, one assumes, will not have entered such a high profile debate in such a high profile way without assessing the risks – how people would react, how the government would react, how the markets would react.  It will have made a commercial calculation that this is in the long-term interests of the brand and, as David Armano points out in AdWeek, maintains relevancy among future consumers.

But calculating or not, well targeted or not, they have also taken a side.  And, as the brilliant Marina Hyde points out in the Guardian, whatever your views of Nike, and mine are as mixed as many, it backs winners, which in itself is a sign.

Whether this is a short-term piece of timely, well-targeted activism or also a sign of a deeper shift in the brand communicating through its values – and of those who are likely to wear its trainers in the future – remains to be seen. But the wider point remains whether organisations are able to send a social message and be ruthlessly commercial at the same time.

But isn’t that the point?

If our biggest global brands are to commit to creating positive impact as an integral part of their operations, how they treat their people and how they sell their product, they have to be allowed to do it in a way that makes commercial sense for them. Even back in the CSR-lite era when literally nobody talked about strategic brand purpose, it was a given that a greater commitment to society needed to be a win for business as well.

You can only deliver positive impact at scale if you are a sustainable business at scale, and your ability to save the world is always going to be greater if you’re thriving commercially.

Yes, we should expect our brands to demonstrate the right values and behaviours, and hold them to account when they don’t, especially if they’re saying one thing and doing another.  But their social impact should come with a recognition that they will be as commercial and targeted as ever in the way they communicate it and to whom. If they make shirts, it’s fine if the message helps sells shirts and makes them more successful, as long as it also helps deliver change and as long as the shirts weren’t made in a sweatshop.

Which is another wider concern here.  Whether organisations are using the current trend of activism as a marketing cloak of convenience or out of a deep-seated sense of social purpose, reflected not only in their advertising, but in their supply chains and beyond.

In this case, we’ll no doubt judge over time, but I suspect Nike will have also weighed this carefully.  It’s now up to them to back it up beyond a season’s campaign.

As for the rest of us, we need to recognise this isn’t a binary choice: good vs evil, business v society, purpose vs commerce.  The business world is changing for the good. Not everyone, of course, but those that are choosing to do so need to be supported, guided, allowed to change and probably given the benefit of the doubt.

The ball is in play.