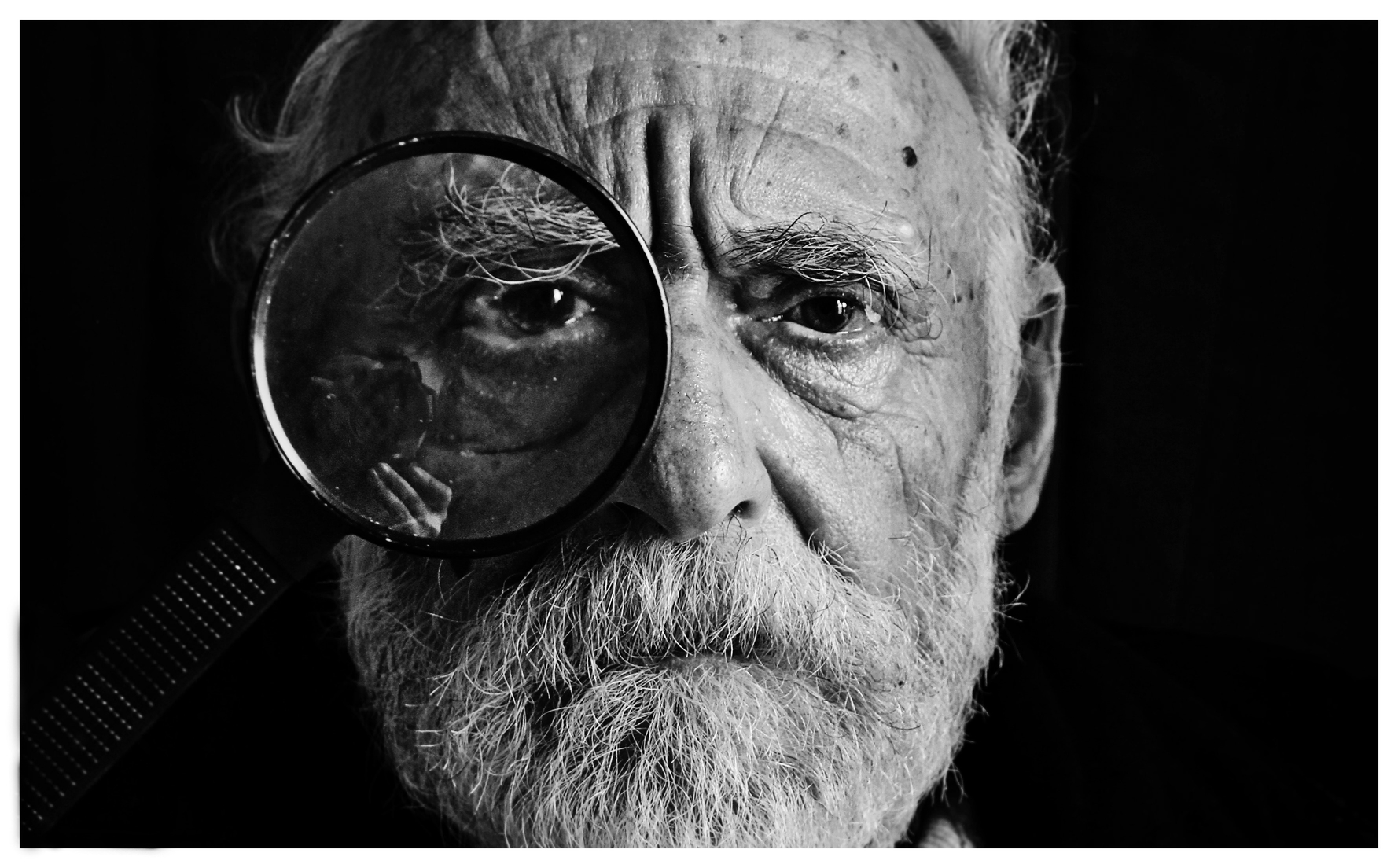 The steady tick of time propelling us forward is no longer just a concern at a personal level. Thanks to those fairly arbitrary categories we call ‘generations’, it now creates a sense of urgency at a professional level too.

As millennials aged into the role of mainstream consumer, the pressure from all sides to understand them steadily increased – as did the supply of reports, statistics and conclusions. And so it is also with Generation Z, the oldest of which is (give or take) 22 this year, and more than ready to be the subject of furious stereotyping, to the extent they already feel the need to correct it.

You can see why they might feel that way. Type Generation Z  into Google and you’ll be presented with any number of articles and studies devoted to the topic, advising you, among other things, how to persuade this generation of sceptics, what Gen Z can teach us about the future of digital, the top 5 traits they look for in leaders and how they will affect the future of the peer-to-peer economy.  Business can even now learn ‘How to speak Z’.

They are the new millennials in every respect, but mostly in our growing obsession with them.  Despite warnings to the contrary, notably from the likes of Mark Ritson back in 2015 (‘Millennials are out blah, blahs are your next target group’), it seems we’re in danger of taking the same identikit approach to understanding an entire global generation and applying it to the next.

Even though our millennial obsession has reached the point at which it’s so ubiquitous it has spawned parodies, it seems we’re unable to shake our desire for neat categorisation, as brilliantly captured in the short film from Dissolve:

Of course, just like the generations before them, there is literally no way on earth that Generation Z can all be the same.  Trust me, I’ve got one.  The size of this young population is a big clue, estimated to be a little over 2.5 billion globally.  Born up to a decade apart, made up of different nationalities, genders, socioeconomic backgrounds and more.

The headline data does lead to some obvious conclusions.  Born in the midst of the digital revolution, having grown up surrounded by parents and siblings staring at smartphones, it’s no surprise they’re the new digital natives. Dig deeper and there are some interesting themes around them being more conservative and risk-averse than their millennial peers, more aware of privacy issues and less likely to share on public platforms. Equally there are some deeply worrying trends about the impact of a more isolated, digital lifestyle which we should heed.

The same, just more so

Where it also gets interesting is around values. Millennials were much-heralded as the generation that cared.  Like, really cared.  They were as concerned about making a difference as they were building a successful career and more likely to judge a prospective employer by its principles than its profits.

Gen Z is apparently the same but, as with everything else, just more so.  Taken as a group, it’s not surprising this generation is concerned about social justice, equality and cares about protecting our planet.  And rather than just being inspired by the social claims that companies make, they want to see it in action before they believe it.

But how much of this is true of all of us?

In a follow-up article earlier this summer, the brilliantly-titled Only crap marketers mistake stereotypes for segments,  Mark Ritson quotes Dutch researchers whose robust sample of millennials in 20 countries demonstrated that, not only was there quite a spread of different values-based segments present within that generation, but also that each generational cohort displayed, with some notable exceptions, a similar blend to the next.

“Rather than being some kind of drastically different group who share a completely alternative mindset, your average millennial is just as likely to agree with her post-war grandfather as her fellow millennial sister.”

If this is true of the fabled millennial, it seems likely that, under the surface of our current, one-dimensional picture of Gen Z, it could well be true of them too.  So does what we say about Gen Z reveal anything more interesting than our need to simplify and categorise people to understand the world?

Well perhaps yes.  For all the hyperbole, there are genuine shifts in values. Countless reports show consumers across the generational spectrum expecting more of business. And it is often millennials, and now Gen Z, that are seen as at the forefront of these trends.

Maybe what we are seeing is that cultural values aren’t fixed quite so closely to demographics or generations. That they have a scope and life of their own that transcends labels and age-related boundaries.

That maybe we are all a bit Gen Z, and that some of the characteristics of that generation that are genuine – particularly their mediated, digital life – just make them the most obvious representation of things that are increasingly true of all of us.

This is a less neat way of thinking about how things to fit into, say, an advertising or marketing campaign than just following simple demographics or, worse, sweeping stereotypes . But if it’s a more accurate picture of how people are, then it will prove a better foundation for understanding and engaging them than the cookie-cutter approach that’s often so prominent.

On a practical level, there’s a lot to be explored, but it does suggest two immediate implications.

First, that we do need to follow and understand wider cultural shifts, where they clearly emerge  from evidence and behaviour – and particularly where the causes, such as technological change, are more easily attributable. But we should be careful to avoid the temptation to attach these trends to one demographic or generation, however much they might appear as the most prominent case.  They just might be the leading indicators of a wider shift.

On the other hand, when we really do want to understand specific generations or groups, we need to dig deeper. Perhaps our more simplistic picture of millennials and Gen Z is the product of research methods that aren’t really up to the job of understanding a much more fluid and multifaceted cultural context than that in which they were designed.

At Cohere we’re going to be investigating these big issues in an upcoming project that will look at how we can establish a more accurate picture of generations and our life journeys, challenging common stereotypes so we can understand each other better.  If that sounds like something that would interest you, drop me a line at simon@coherepartners.com